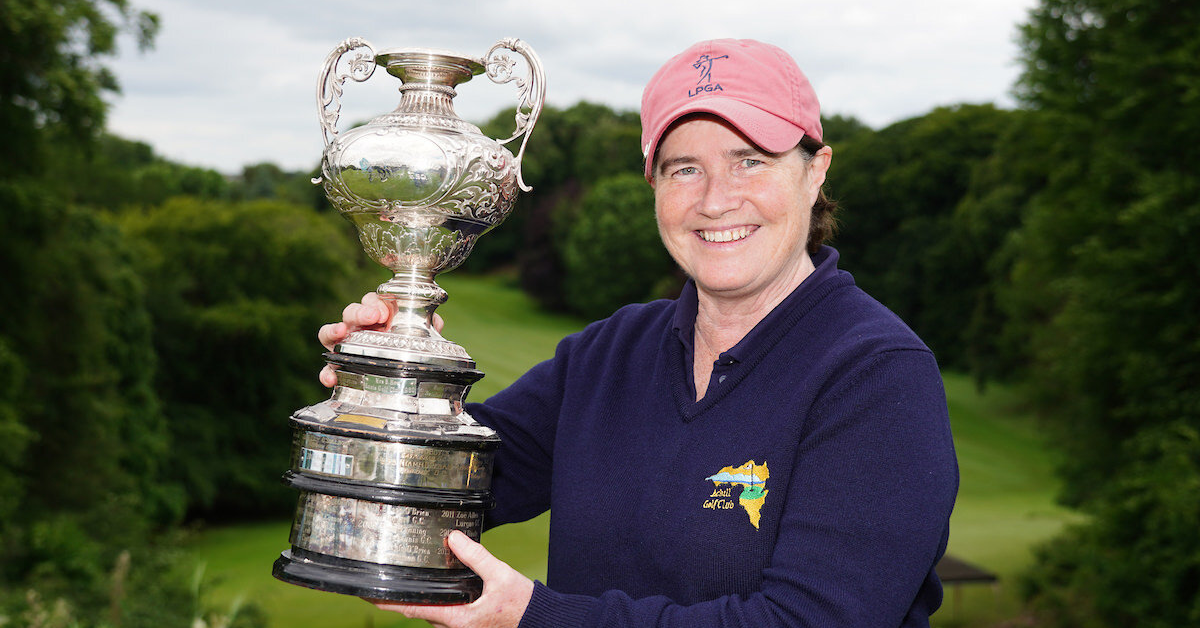 In an impressive event for the Mayo club, Hassett finished two strokes clear of her club-mate and overnight leader, Karen Lyons.

Birdies on the ninth and tenth helped Hassett to a low round of 86, and she was delighted to win the event after years of trying.

She said: “I’ve been in this event for quite a while now – probably 12 or 13 years, if the truth be known, back in the days when it was a matchplay. It’s a great competition.

“I finished with a 94 yesterday, and shot an 86 today. I knew I would have to come down into the 80s to have a chance.

“I was lucky too. I had a couple of birdies out of nowhere, but I’m absolutely delighted. I’m over the moon.”

Starting the day one shot clear of Elm Park’s Emma Fleming, the duo swapped the lead on numerous occasions, but it was the 17th that proved crucial for Gardner’s win.

Going into the hole a shot back, she parred the par three while Fleming carded a six. A birdie on the 18th gave the 16-year-old a three-shot win.

In the junior girls category, Tullamore’s Sinead Ni Cheilleachair was a three-stroke winner ahead of Dun Laoghaire’s Ciara Fraser.

Keep up-to-date with the club on our